Tom started his career in Las Cruces, NM as an Elementary Physical Education teacher and coach, at Conlee and Mesilla Park Elementary Schools from 1974 to 1979.

From 1979- 1985 Tom was a Physical Education Instructor at De Vargas Junior High School. He also coached Football, Boys and Girls Basketball and Boys and Girls Track.

In 2002 Tom retired from Public Education after completing  28 years of service.

He joined St. Michael's in 2002 as Director of Athletics.

He is proud to hold 32 State Titles  and 9 NMAA Director’s cups.

Tom's son is a graduate of St. Michael's High School Graduating Class of 2008 where he was a 3-sport athlete, including Captain and Quarterback of the 2007 State Championship Football Team and recipient of the Co-Athlete of the Year award. 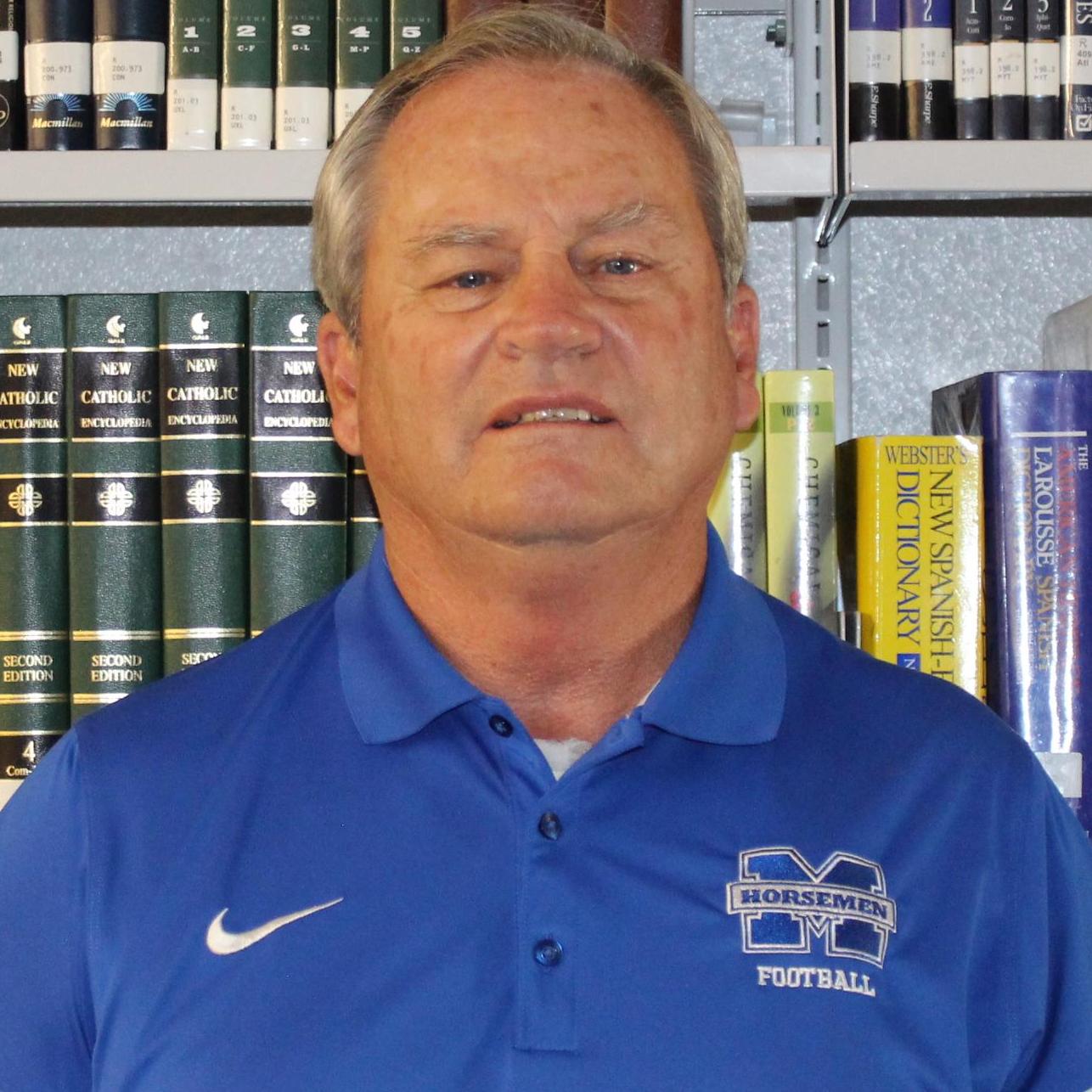