David Rodriguez has 31 years of teaching experience along with 27 years of coaching experience. He teaches Life Science and Health at St. Michael's. Coach Rod actually grew up a Horseman while both his father and mother worked at the school back in the late 60's and early 70's. He came to St. Michael's after retiring from the Santa Fe Public Schools with 26 of those years in the science classroom. Coach Rod attended Eastern New Mexico University where he earned a degree in Psychology, with endorsements in science and physical education. He and his wife Patricia have been married 32 years. He loves spending time with his best friend and mother, Imelda, and his sons, Markus and Erik. When he is not on his bike pounding out training miles on the roads of Northern New Mexico, he can be found lending a hand at the Carmelite Monastery, which he calls his "favorite place in the world". Coach Rod is also a member of the NM Bike n Sport Racing team and competes in several road races every year. 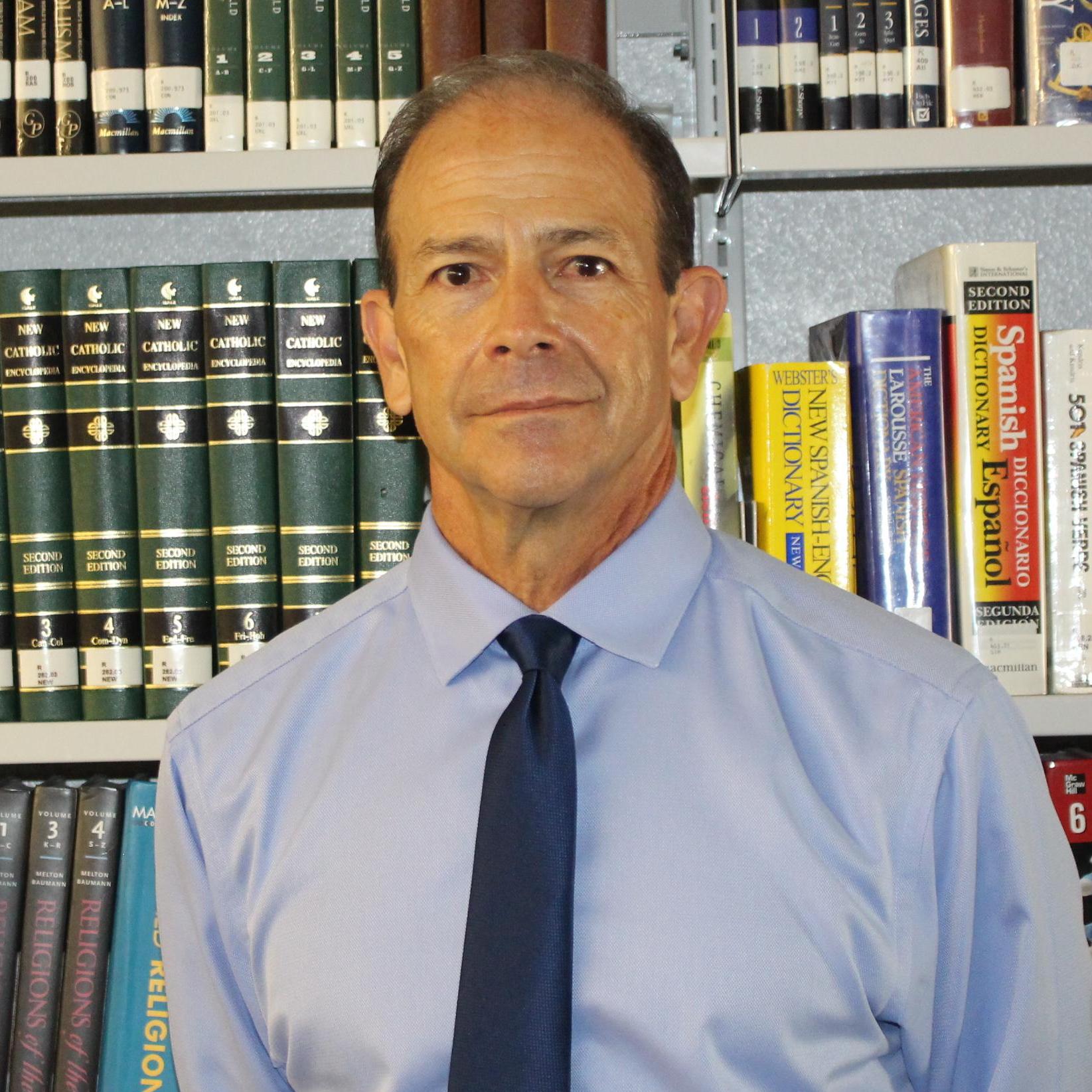