About Us » The Lasallian Network

The Institute of the Brothers of the Christian Schools is a Catholic religious order of laymen whose mission is to provide spiritual and human education to the young, especially the poor. Founded by St. John Baptist de La Salle in 17th century France, today approximately 5,000 Brothers and 80,000 Partners serve nearly 900,000 students in about 1,000 educational ministries located in 80 countries.  The Brothers of the Christian Schools is the largest religious order of Brothers in the Church dedicated solely to the mission of Christian education.  The Institute’s headquarters, Casa Generalizia, is located in Rome, Italy.

The Lasallian Region of North America (RELAN) is one of five global regions served by Lasallian ministries.  It encompasses the United States and Canada, and contains four Districts: District of Eastern North America, District of Francophone Canada, District of the Midwest, and District of San Francisco New Orleans.  The Region contains a network of 7 colleges, 53 high schools, 19 middle schools, and 3 elementary schools, as well as a number of youth care facilities, residential and day treatment programs for special educational and behavioral needs, retreat centers, after school programs, and summer camps.  The Region’s headquarters, Christian Brothers Conference, is located in Washington, D.C.

The District of San Francisco New Orleans (SFNO) was established on July 1, 2014.  It was created by combining the legacy Districts of San Francisco and New Orleans-Santa Fe, which between them had provided nearly 240 years of continuous ministry through their schools and other educational works.  Today’s District includes 24 apostolates in eight states and Tijuana, Mexico, where over 115 Brothers and 2,000 Lasallian Partners serve more than 21,000 students.  The District’s headquarters, De La Salle Institute, is located in Napa, California, with a second office located in Covington, Louisiana. 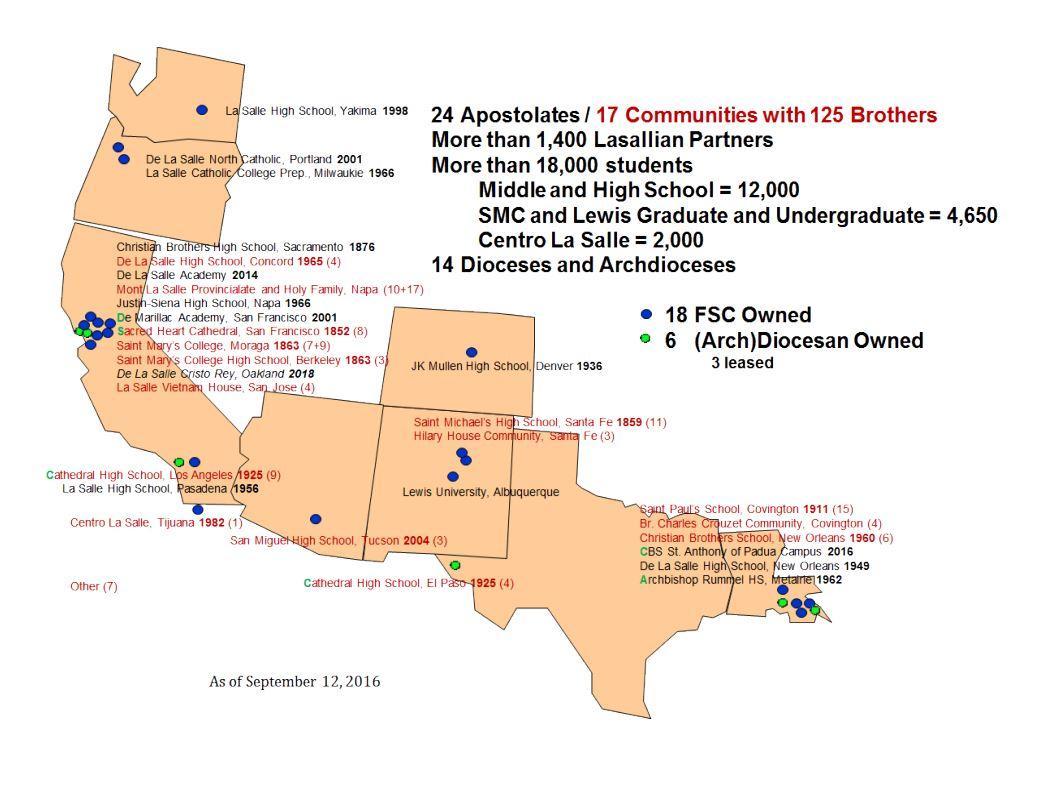 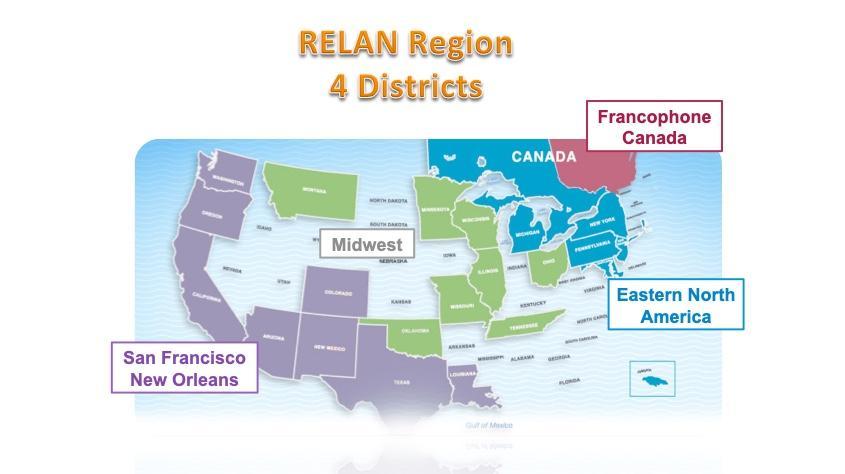 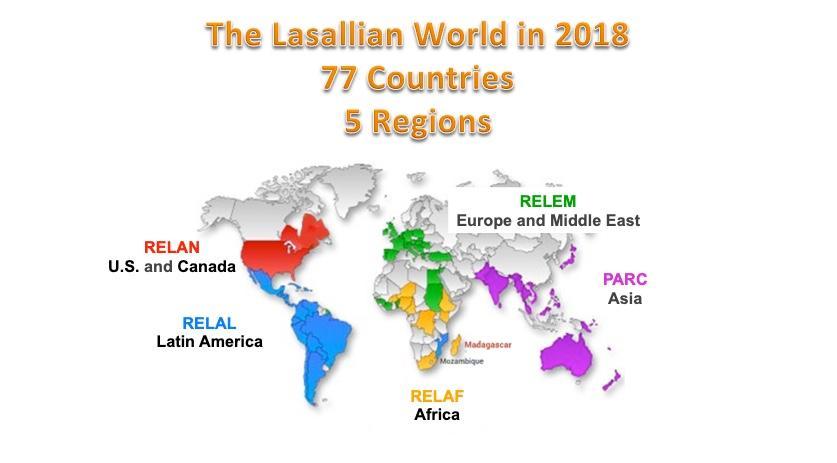 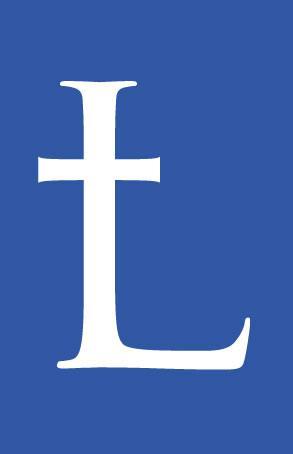 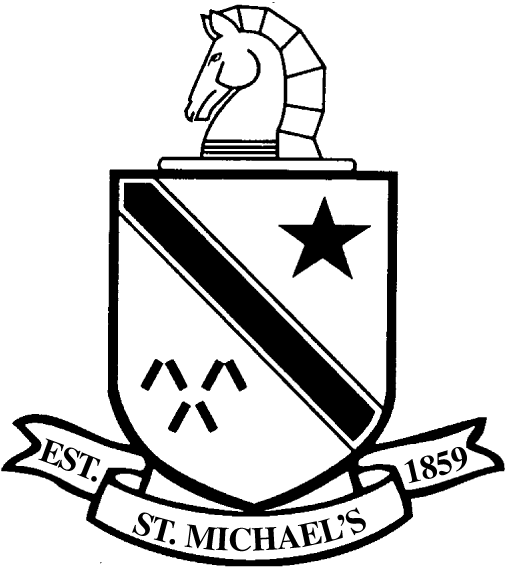