What is “Lasallian”?
By Diahann Larson, Director of Lasallian Ministry

The Lasallian Tradition follows the principles of the founder of the order, St. John Baptist de La Salle, who was a wealthy French priest in the seventeenth century. Because of his financial support of a girls’ school run by the Sisters of the Child Jesus religious order, he was approached to help open boys’ schools.  Upon making this financial commitment, he quickly found himself essentially in charge of these schools. During this time period of the late 1600s, there were already other schools open in France. The wealthy attended “writing schools” while families from the poorer ranks of society attended parish schools, or “little schools.”  Little schools were a bit disorganized and subjects were taught in Latin. The primary focus was on teaching the catechism.

As a priest, De La Salle knew the importance of the catechism and it was a main focus of his schools as well, but he also recognized the practical needs of the students in the real world. De La Salle’s schools taught subjects in the vernacular (the language of the people) and focused on the needs of the students. Schools were open as a means of salvation for the working class and poor. By addressing the spiritual and the societal needs of students, this salvation came from both this world as well as the next.

As the first “Lasallian” schools opened, it was evident that the teachers needed some guidance. The first teacher formation began with De La Salle taking teachers into his own home and guiding them in social graces as well as discipline and curriculum matters. Through a lot of rough beginnings, he and two Brothers made what is known as the Heroic Vow where they decided that no matter what, they would keep the schools open—even if it meant living on bread alone. When De La Salle died after 40 years of this work, there were only about 100 men who had dedicated their lives to following his example of teaching the students of the poor and working class. He probably had no idea that his efforts would be perpetuated all the way into the twenty-first century. In 2010, there are Lasallian schools in over 84 countries, with 6,000 brothers working with 77,000 lay people teaching 900,000 students.

Each religious order has a different charism that is based on the contributions of each particular founder, but we all operate under the auspices of the Catholic Church. The actions of our Institute are approved by the pope. So, we are all Catholic, but as Lasallians we continue to follow the example of De La Salle, whose example was so great that he was named the patron saint of all teachers in 1950 and his statue is located towards the front of St. Peter’s Cathedral in Vatican City.

I think we have something special at St. Mike’s that other schools don't have:  we have a charism--a story. The Christian Brothers ask us to share that story so that the spirit is not forgotten, so that the mission of all Lasallian schools is not forgotten or lost in today’s world. We are a Catholic school. We teach under the approval of the Archdiocese of Santa Fe. We follow Catholic doctrine. The difference is that without the physical presence of the Brothers, the story needs to be shared so that we can continue being a Catholic school, following the example of St. John Baptist de La Salle by focusing on the needs of all our students by providing them with a quality education that not only teaches a challenging curriculum, but also challenges students to have a better relationship with God so that His spirit may be spread throughout the world.

God wants all of us to love Him and to share that love with others so that tomorrow can be better than today. The work of Lasallian schools is immense. God’s work is alive through the Brothers today and those who came before—and there were many who came before—as well as the many Lasallian Partners who work to carry on the mission and tradition. Unfortunately, there are not as many Brothers in our schools and so it is imperative that we—as teachers, administrators, students, parents, alumni and trustees—talk about what it means to be Lasallian. Our school population is not 100% Catholic, but we are all called to love and serve God and that is really what it means to be Lasallian. St. John Baptist de La Salle dedicated his life to responding to God’s call. He deepened his relationship with God through constant prayer. So, truly being Lasallian means to follow his example, and maybe when we are on our death beds our words can echo De La Salle’s: “Yes, I adore God guiding me in all the events of my life.” 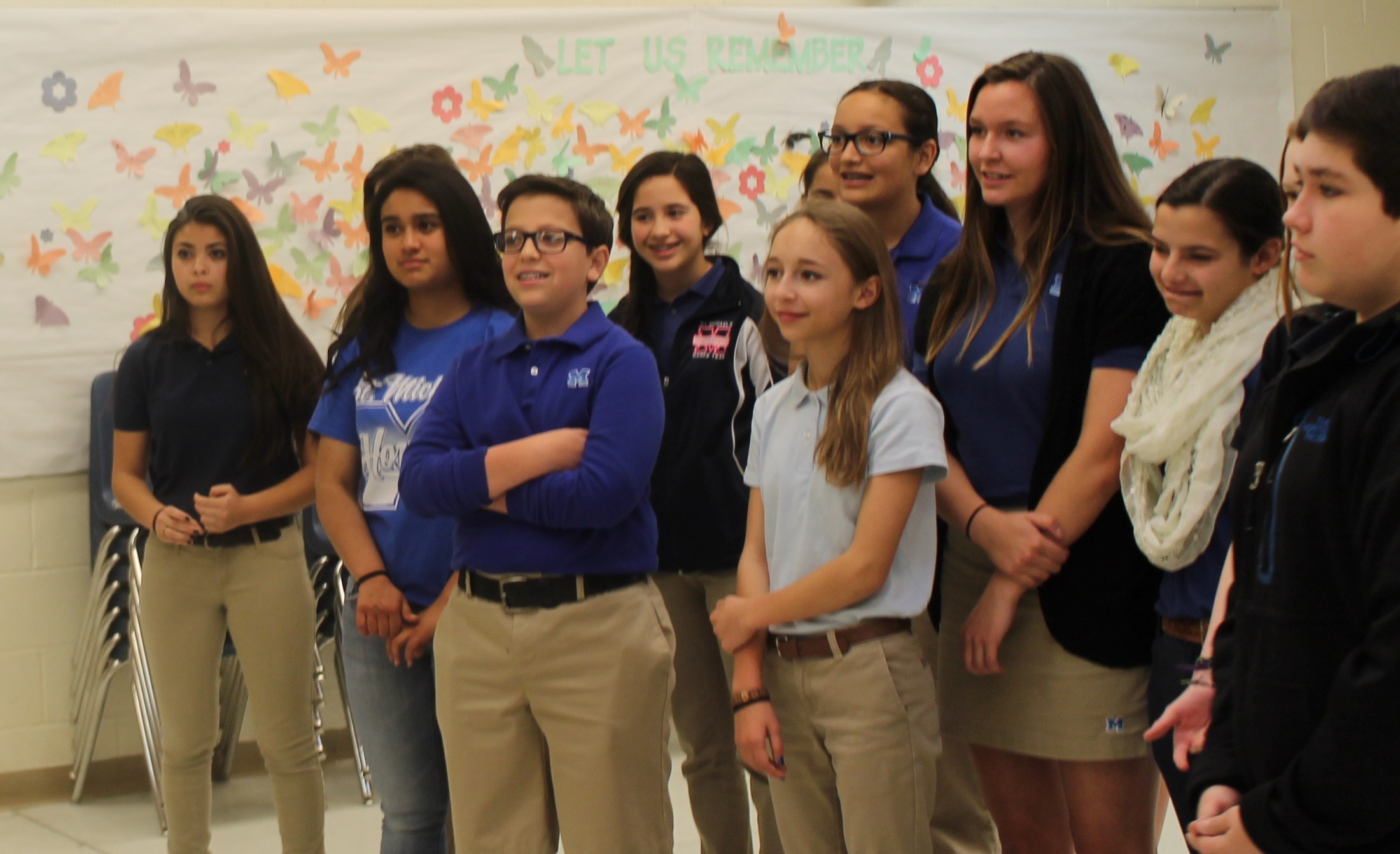 As Lasallians, we are following a shining example of Catholic education at its finest, one who brought both the spiritual life and the everyday life together so that students know that everything they do in this world is a means of salvation in the next. That is why we focus and stress being open to all, so that we can help all come to know God on a more personal level.