Head Baseball Coach Augustin Ruiz took the helm of the Horsemen Baseball program in July of 2016, having most recently served as the head coach at Pecos High School. His career record as head baseball coach at Pecos was 152-122 over 12 seasons. This includes making the state playoffs 9 times and finishing as the State runner up in 2016.

Coach Ruiz is a graduate of Pecos High School where he was a four-year starter on the baseball team. He was named All-District player in 1995 and 1996, All State in 1996 and he was named to the North/South All Star team in 1996.

He pitched for College of the Southwest from 1996 - 1998 and then transferred to Dakota Wesleyan University and continued playing baseball, finishing his college playing career in 2001 and earned his Bachelor of Arts degree in Biology in 2002.

He accepted the head baseball coaching position at St. Michael's because he knew the program is highly respected and has a history of excellence in Santa Fe and Northern New Mexico. He believes the student athletes at St. Michael's will learn not only baseball skills, but life skills, that will help them in the future. He's so proud and excited to be a member of the St. Michael's family. 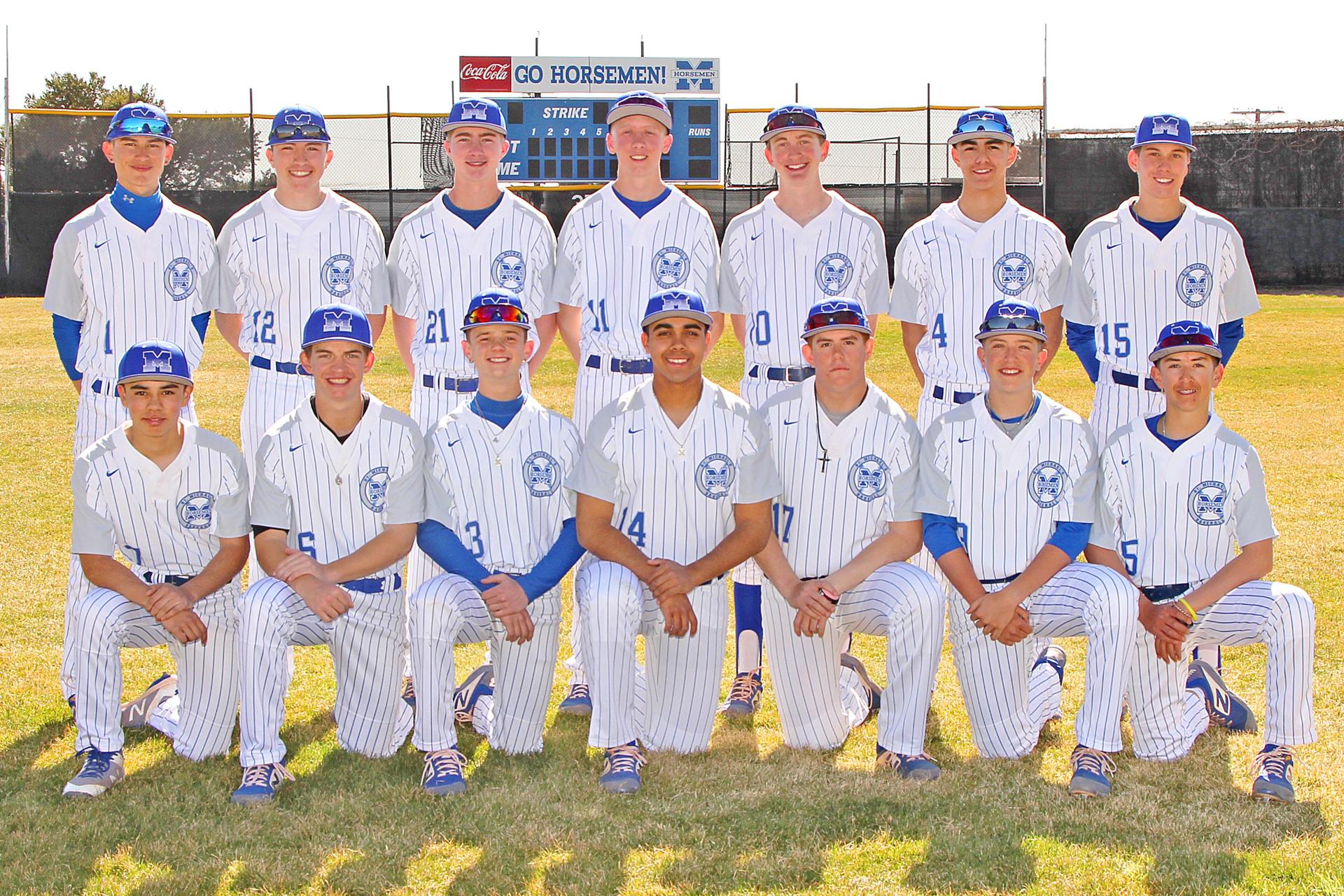 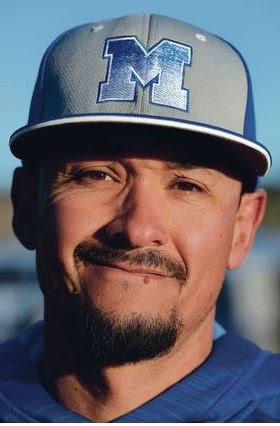