Head Boys' Golf Coach Eugene (Gene) Torres II earned his BBA in Marketing from New Mexico Highlands University in 1995.  He played on the Men's Golf team coached by his father.  Coach Torres turned Professional in 1997.  In 2001, He became the Head Golf Professional at the Santa Fe Country Club and held the position until 2003.  He became the St. Michael's High School Boys' Golf Coach in the Spring of 2014 which he led the team to a 3rd place finish at the NMAA State High School Golf Championships.  In 2015, the Boy’s Golf Team finished 3rd for the second consecutive year. In 2019 the boys won the the District Championship. 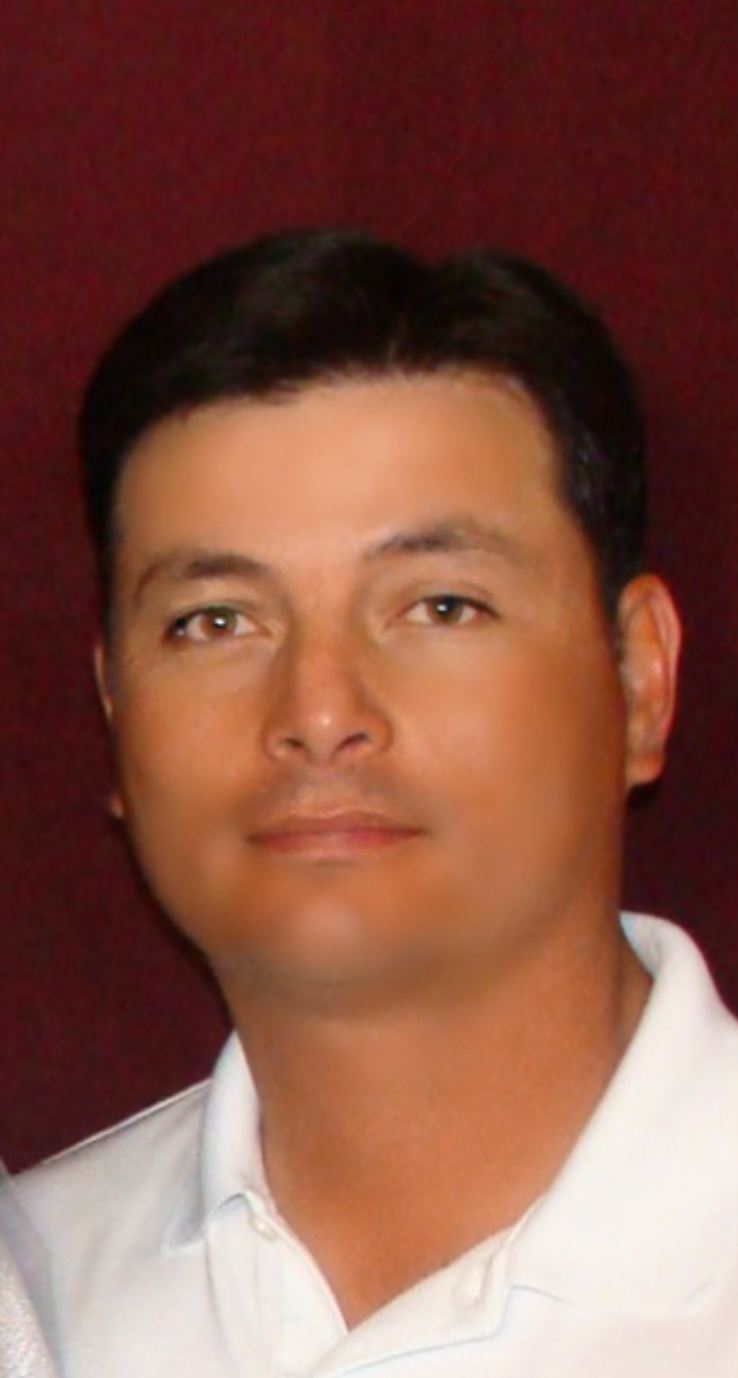