Head Track & Field Coach Joey Fernandez is a 1988 alumni of St. Michael’s High School. After graduating from St. Michael's he attended the University of New Mexico on a football scholarship. He graduated from UNM in 1993 with a BS in Physical Education. He began his coaching career at St. Michael's in the fall of 1993 as an assistant football coach. In 1997, he was named the Boys and Girls Track and Field coach and he also started his St. Michael's teaching career. He became head football coach in 2002. 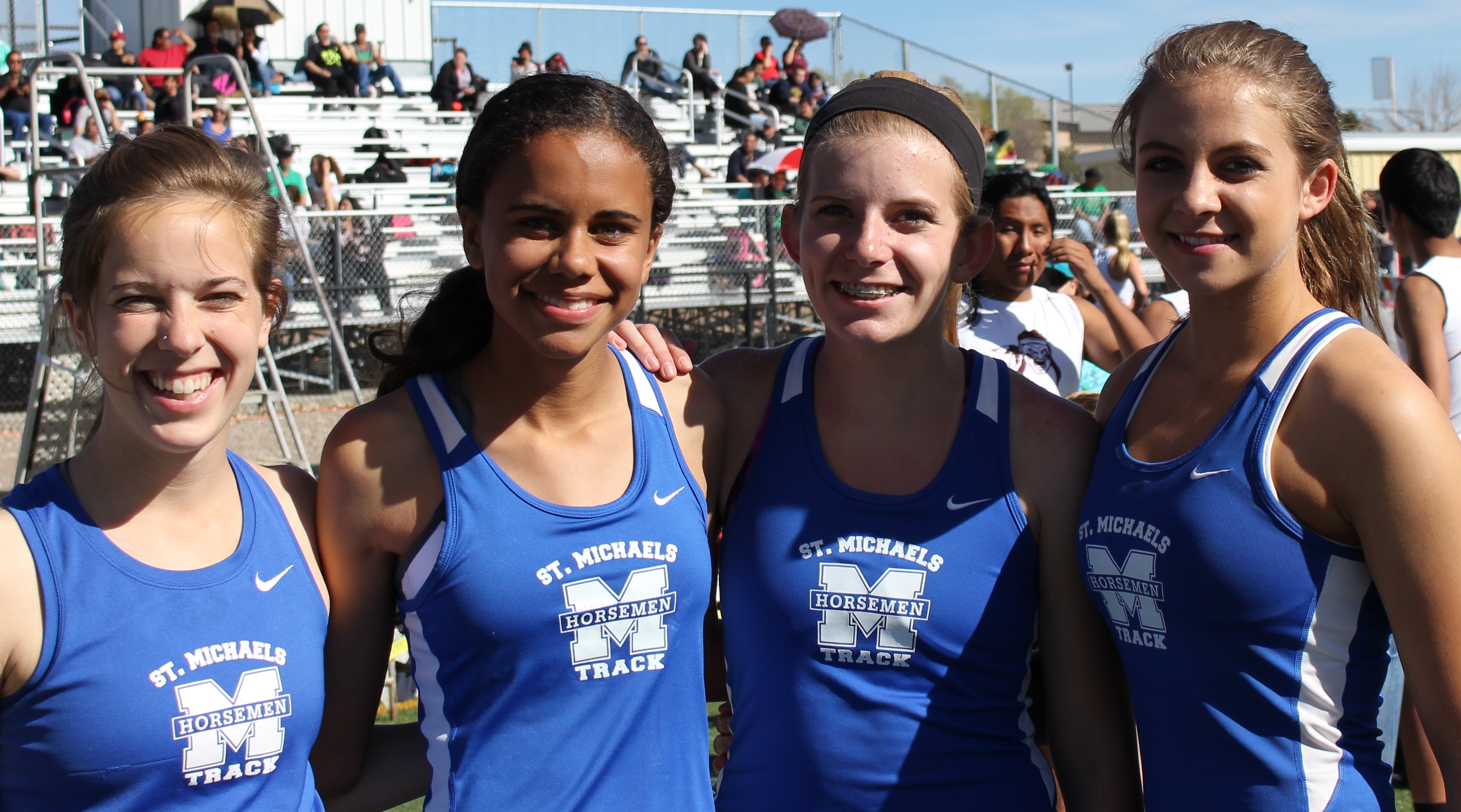 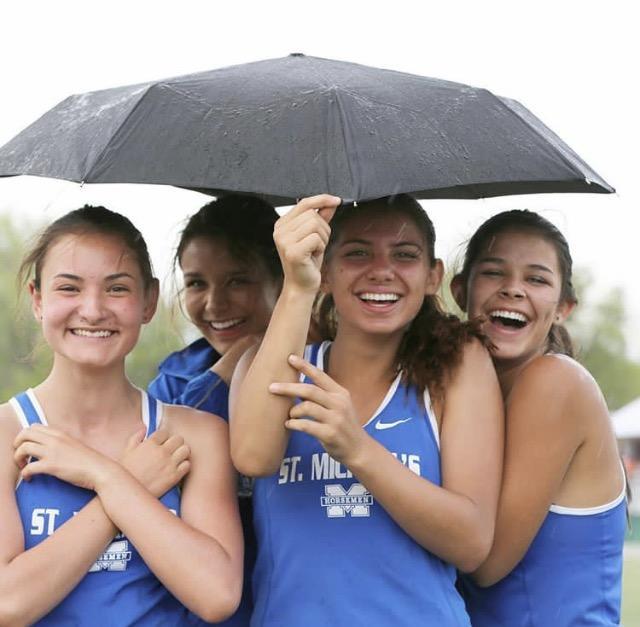 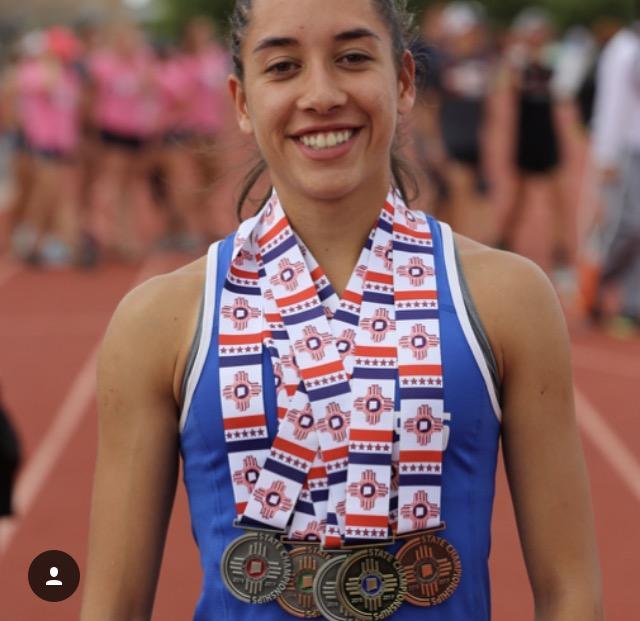 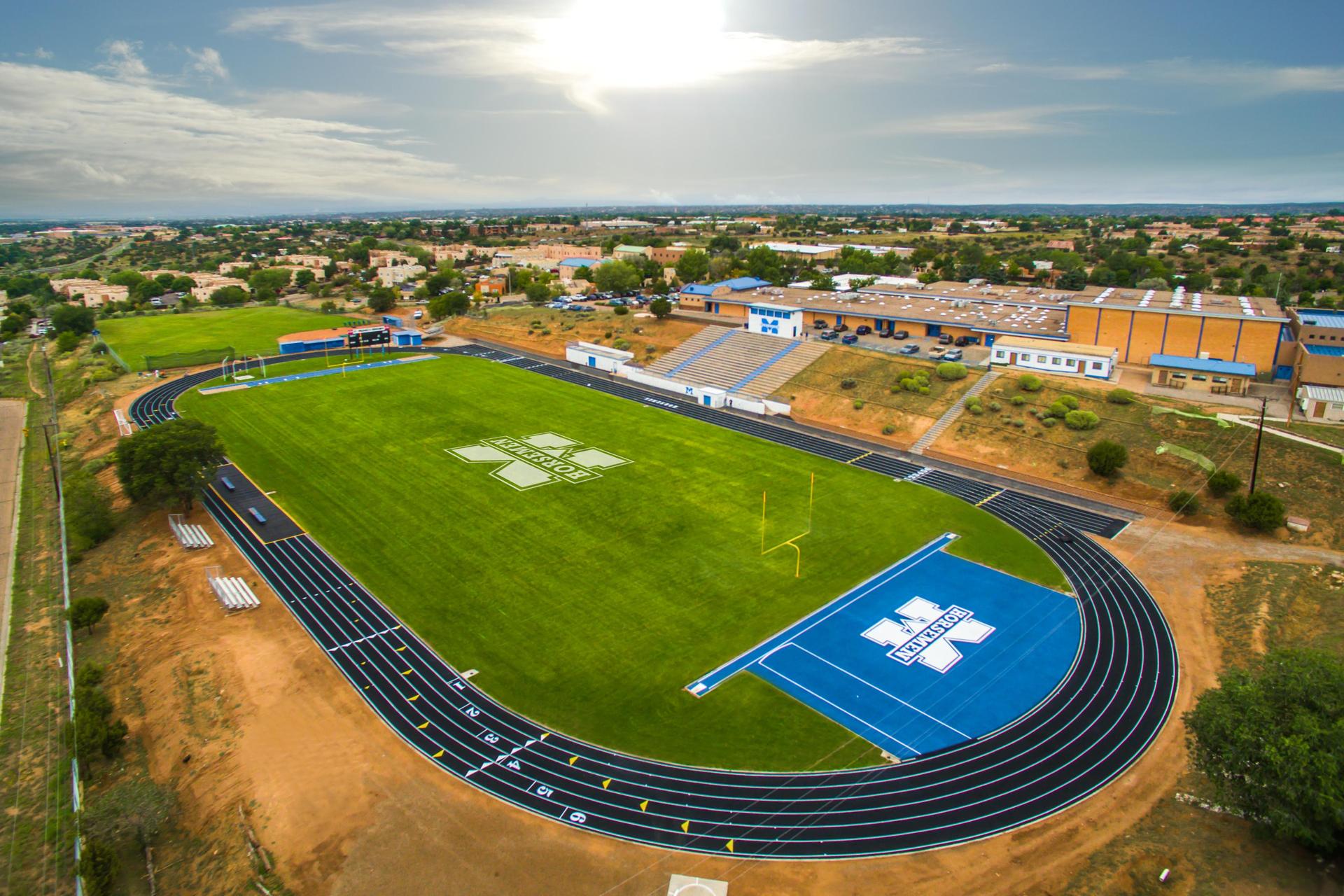