Christopher Montoya, a 2007 graduate of St. Michael’s, was named the Horsemen wrestling coach in May of 2018. Montoya received a BA from New Mexico Highlands University and also competed on Highland’s wrestling team. He is currently completing a MA in Human Performance and Sport.

During his tenure at St. Michael’s he was the 2007 3A state wrestling champion at the 145 lb. weight class and finished runner up during the 2006 season. He was also a multi-year varsity letterman in football and baseball. Montoya holds multiple coaching certifications as well as personal training certifications. 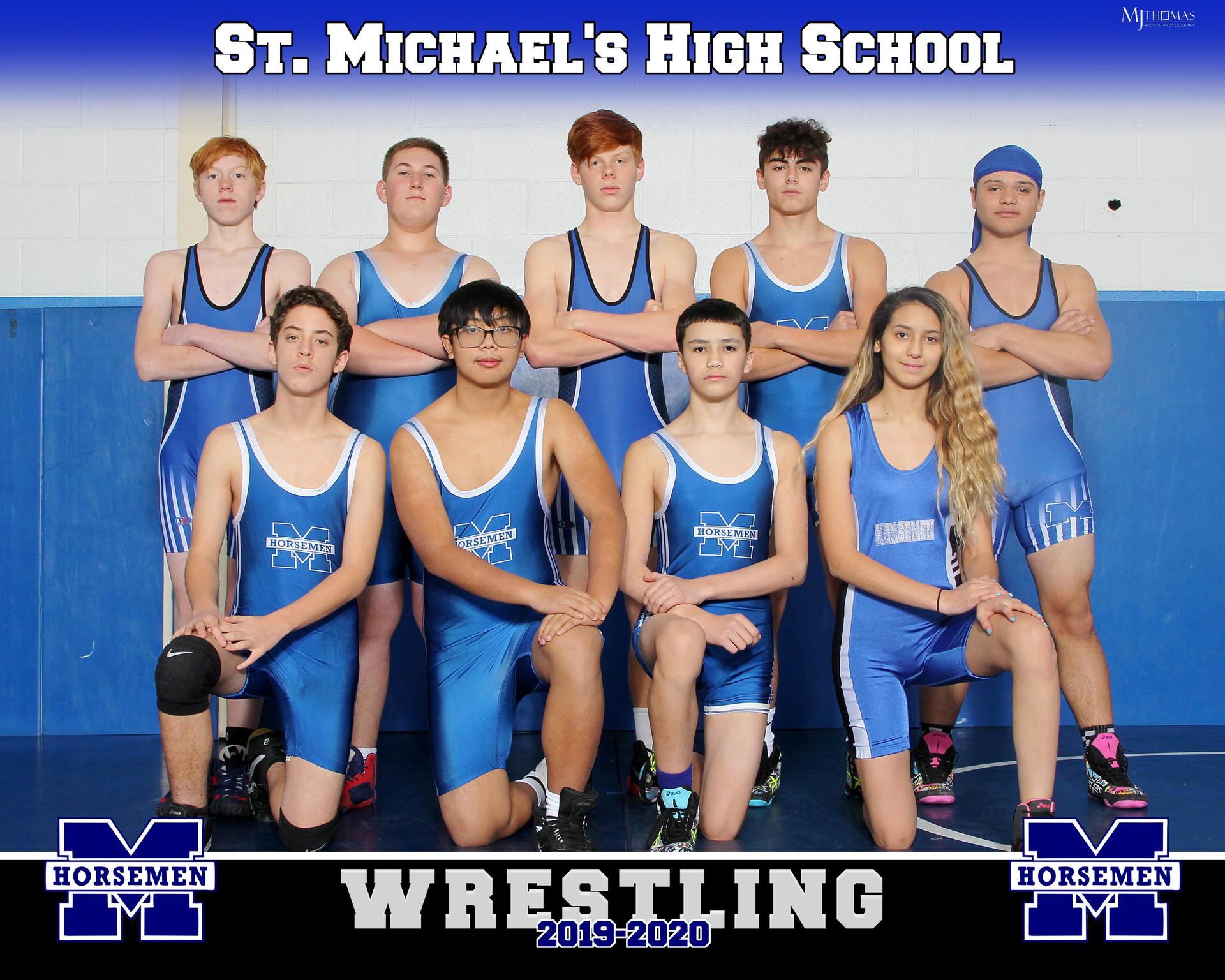 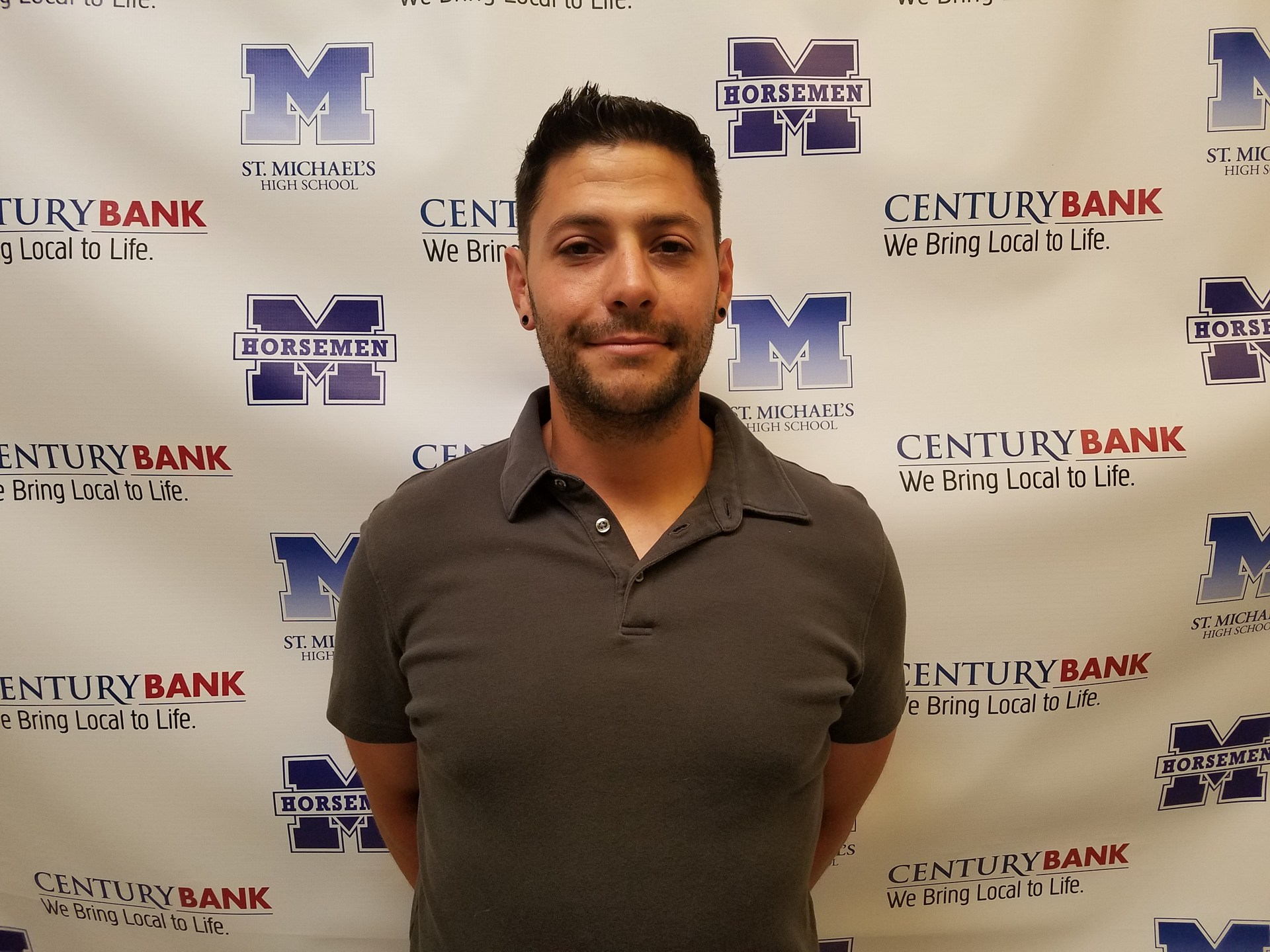