Mr. Drake went to high school and graduated from the Haverford School, an independent school in the Philadelphia area. After a year at Swarthmore College, he transferred to Columbia University in New York, where he majored in Comparative Literature with a focus on French, Italian and Spanish. He was lucky enough to spend his junior year abroad studying at Paris VII and the Sorbonne. He also studied abroad for a semester in Madrid, Spain, and has spent more than a year in Mexico, about half of that time in Mexico City, which he always liked despite the chaos.

Mr. Drake did a year of post graduate studies in Italian Literature at the University of Rome, “La Sapienza.” A little later in life he worked in an editorial capacity for Rizzoli Books in Milan and in film and screenplay development for 20th Century Fox in Los Angeles.

His most t recent degree is an MFA in Creative Writing from The New School in New York.

He enjoys reading and writing in the various languages he knows and hopes to transmit the joy of literature and language through his teaching.

Any story of his education would be incomplete without mention of his students, who over the years have opened his mind and heart with their enthusiasm and passion for innumerable worthy and fascinating subjects and pursuits. The active mind is an expanding galaxy. Mr. Drake believes that one of his jobs is to help students develop and maintain lenses of varying power and depth on their own personal telescopes. 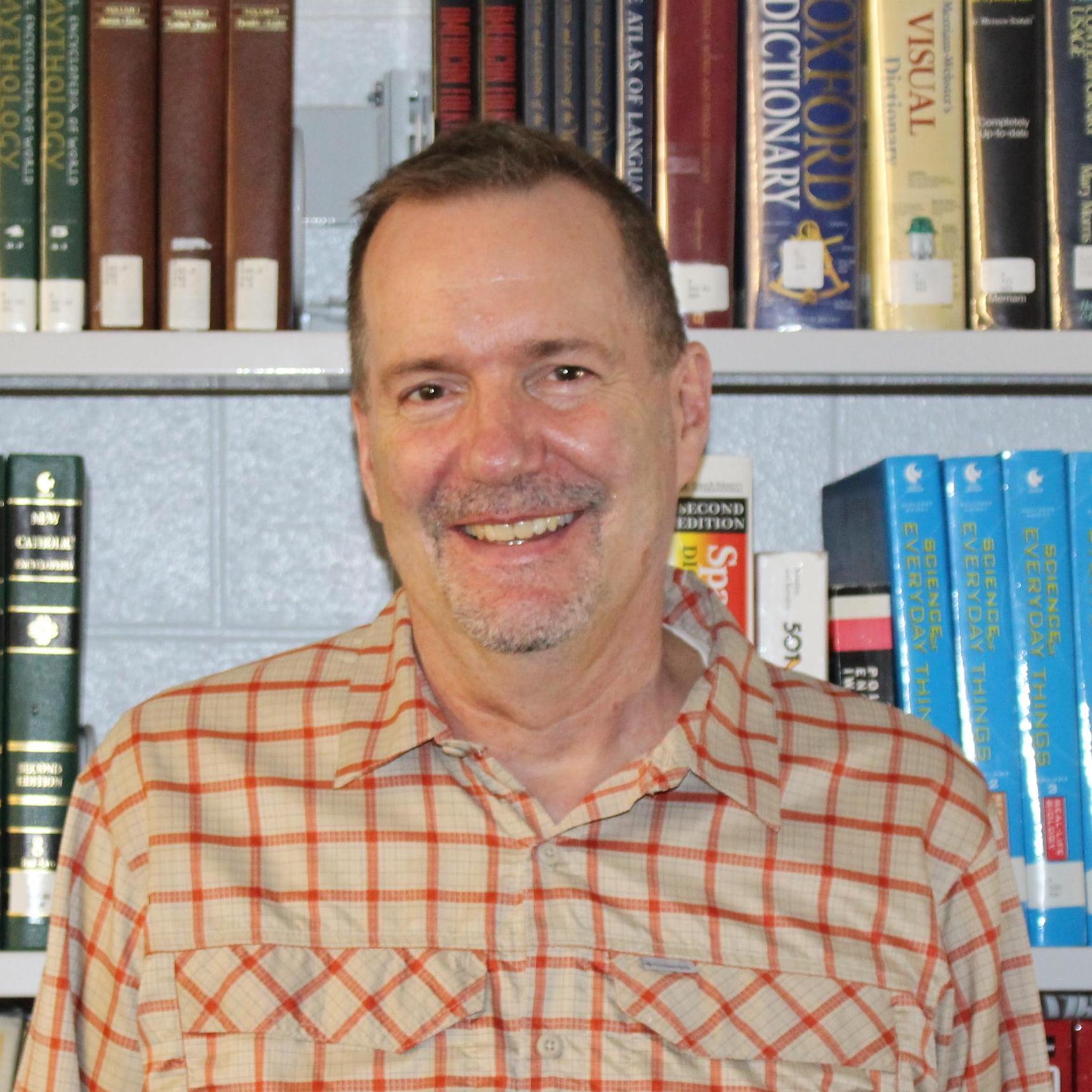