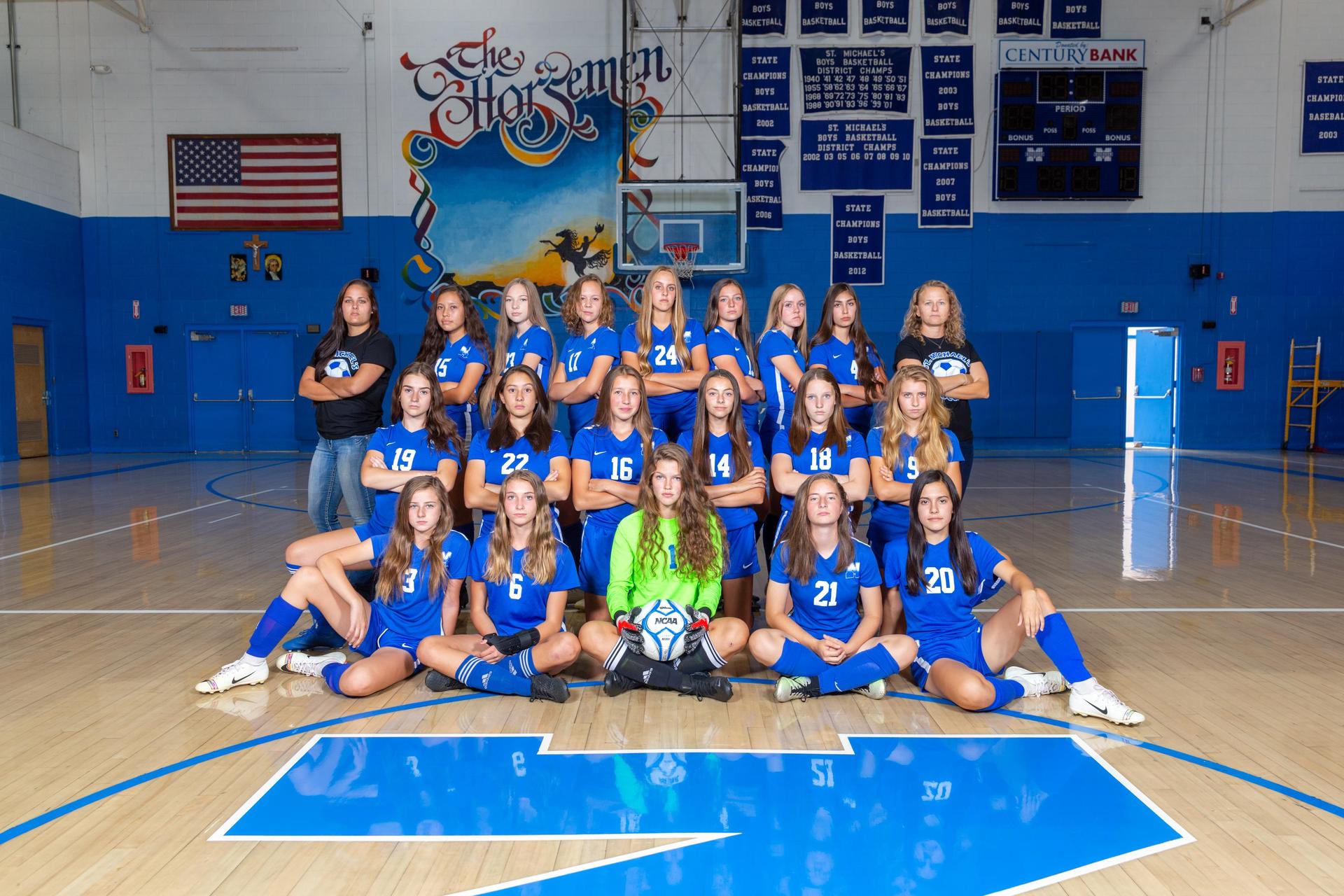 Coach Camarena has an extensive background in the sport of soccer. Coach Camarena assisted both the boys and girls programs at St. Michael’s during the 2010 - 2014 and the 2018 seasons. He has also coached youth soccer, as well as various Club Level teams. He has been an active member of the soccer community in Santa Fe, including serving in an administrative capacity for the Santa Fe Adult Soccer League (Men’s) and Northern Soccer Club. Coach Camarena strives for the following: “Formation of not only a good soccer player, but a player with respect for the game, respect for the other teams, referees, and her teammates.”

Coach Camarena was born and raised in Guadalajara Jalisco, Mexico. He has lived in Santa Fe since 1985. He attended the Club Deportivo Guadalajara (Chivas) Soccer Academy. He also trained under Diego Mercado and Alfonso Portugal. Upon completion of high school, he attended and graduated from the Universidad de Guadalajara with a degree in Chemistry. 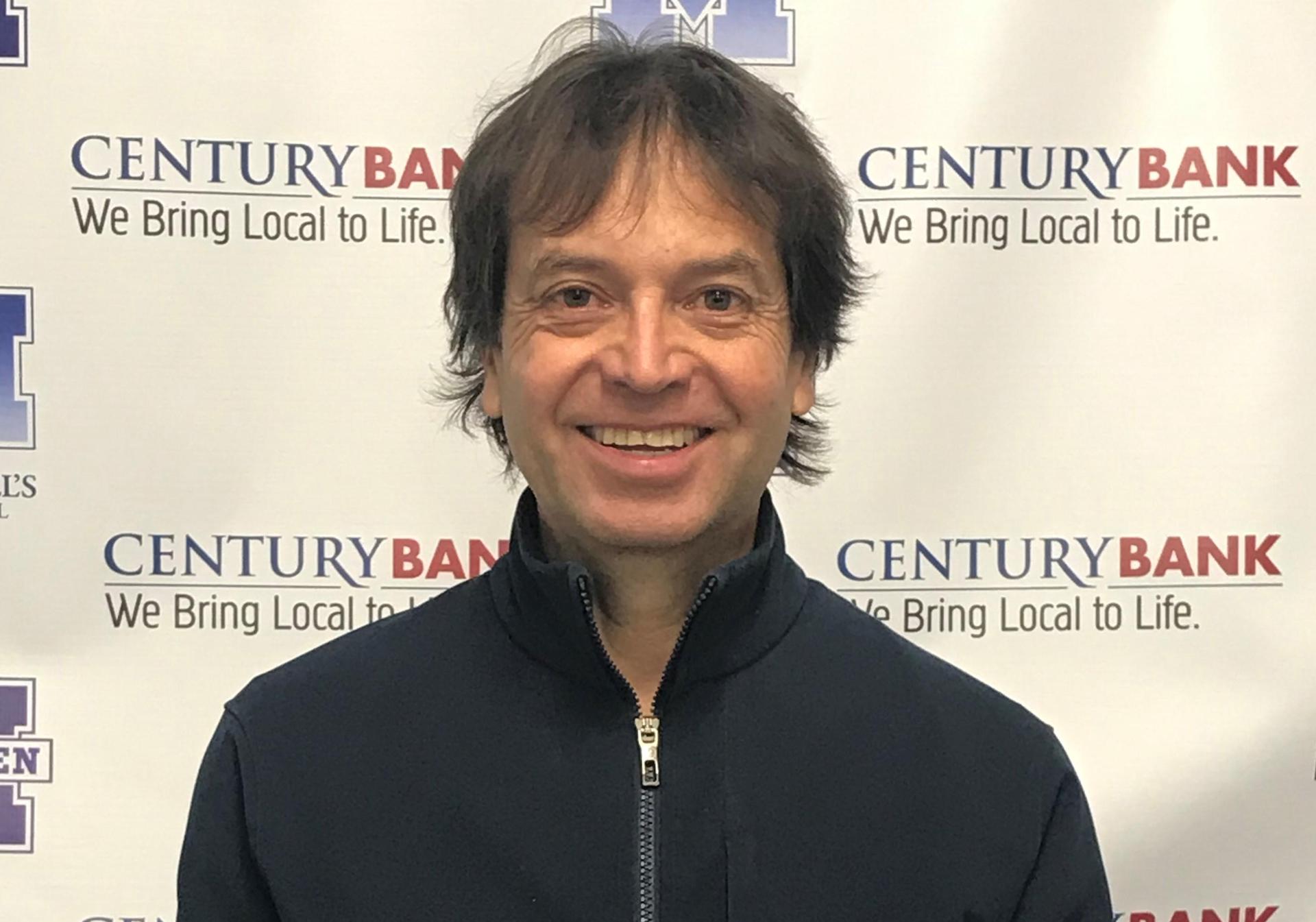